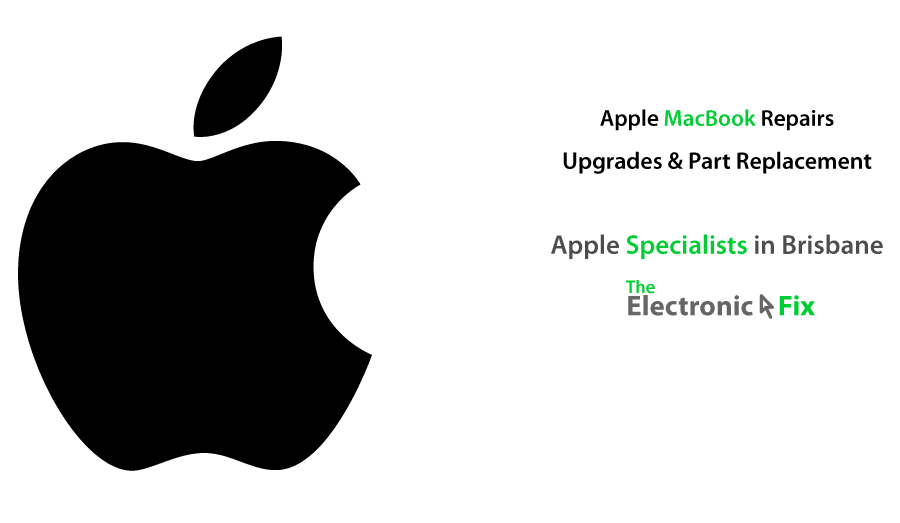 There seems to be an invisible battle, Apple Macbook Versus Windows based laptops. Regardless of your preference, we can confidently tell you, its just matter of personal choice and your budget. If you were to ask us here at The Electronic Fix laptop specialists in Brisbane which type or model of laptop you should choose, we would first ask few questions as to your specific requirements and wants from a laptop device. After all, purchasing a brand new laptop is in itself is a big decision.

Let’s first clarify this, we’ve worked on (and still do repair and upgrade) ALL laptop models you can imagine (including Asus, Sony, Toshiba, Dell, Dell Alienware, HP, Lenovo, Acer, Apple Mac, Apple iMac, Apple MacBook Air (including MacBook Pro 13″ and bit bigger MacBook Pro 16″model) and Mac Mini, you name it, we’ve either fixed it, replaced parts for it or upgraded. That means, if you are living Brisbane Australia and want the right advice regarding laptops, desktop computers, custom built systems, gaming consoles, or Apple Products, simply contact us.

Let’s get back to our discussion, Apple as a Technology company takes pride in producing top-of-the-line, stylish, sleek and premium machines. Surprisingly, Apple products always seems to be step ahead of its competitors setting the trend as to what is Sexy in terms of Laptop Design. One would never be mistaken in recognising a Apple Macbook whenever and wherever.

Having said all this, aren’t Apple products a little too overpriced for most of us Aussies? Well, this blog post will either help you understand the reasons why and win you over to the other side, or it’ll make you all the more skeptical about buying one compared to other laptops available on the current Australian computer market.

Build-wise, Macbooks are nothing short of prestigious. As far as look and feel goes, the Macbook has become eternally pegged as “that slim aluminum machine with an Apple cut-out round the back”. This choice of material proved very smart because it has been retained to this day. A Macbook as old as 10 years is still available online, albeit those are refurbished.

For the same reason regarding its durability, Mac users do not often upgrade compared to other laptop models. Even if new Apple Macbook models are released every year, Macbook users in Australia cling to their unit for at least 3 years on average. As demand slightly trickles down, Apple maintains its profit margins by increasing the profit made per unit. This explains the often heavy-prices despite the underwhelming differences between the newest models and their previous predecessors.

Let’s face it, Apple brand logo is recognised worldwide, it stands for something Apple users feel intimately. On another note, Macbook users have intimated that it is not just the brand that they are buying but rather the experience.

The ethereal macOS simply threw all other operating systems (Microsoft Windows, (even Linux distribution based operating systems such as Ubuntu)) off the boat for being smooth and fast. With proper configuration and choosing the right components that work together, it can be estimated that other OS’s can actually work on par with macOS making other software packages work seamlessly with Apple Mac devices. 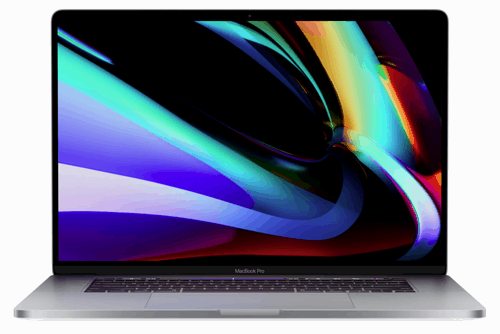 As a market leader, Apple has mastered the art of appealing to the consumer both as an individual and as a member of an elite group. The aesthetic feel of every Apple product gives the buyer a sense of identification. To identify as a member of a brand group utilising premium products develops a sense of ease and fulfillment, perhaps to some extent. As a result, some Australians do not worry about paying premium prices for their beloved Apple MacBook Laptops.

One letdown, however, is that Macbook is not for everyone. Other brands in the market have flagship laptop models that are far more suited for gamers and those in the corporate setting. A gamer can still get a gaming laptop that is far more superior (performance-wise) than an Apple MacBook Pro 16″ at its price level. Most small businesses (as well as medium to large companies) throughout Queensland would rather go for a basic computer to cover day-to-day office tasks without breaking the bank.

Some windows users have termed the avid Apple loyalists as iSheep for being akin to a blind following. They might have a point for saying so because there are a few individuals who seem to have become obsessed by getting the latest/newest Apple releases just for the sake of it.

Those who can afford often pricey products don’t really bother about any name calling simply because as far as they are concerned, Apple Laptops are just better all-around. Especially those who are deeply connected to the Apple ecosystem with their home entertainment and mobile devices (iPad or iPhone) also provided by Apple.

Are Apple MacBooks are the Best Laptops?

Certain complaints arose on the matter of compromises that Apple Inc. of today is willing to take. Clamor exploded when they traded the butterfly keyboard for the badly criticised scissor-switch. The noise was also made when Apple dropped all ports but the USB Type-C. This keyboard mechanism switcheroo caused an uproar by some consumers so much so that some purchasers of MacBook laptops equipped with allegedly defective keyboards ended up in US court with a class action.

As we move into the future, differing views and opinions will continue to clash but one thing is for sure ‘Apple will remain in the limelight for many years to come’. And it won’t be anytime soon that Apple Brand logo half bitten will be erased from global consciousness.

Die hard Mac users will always disagree as to other laptop models being as good and stylish as Apple MacBooks, however, other Laptop Manufacturers are also joining in the prestigious laptop wars.

Particularly since gaming is becoming more and more popular, major laptop manufacturers are also flooding the market with models that include fast specification, thin design and with reasonable price range compared to the latest Apple MacBook models. Take for example: Asus ZenBook 3 is said to be twice as fast as Apple’s MacBook, where as HP Spectre is still the world’s thinnest laptop with touch options.

Which Laptop Models Should You Buy Next?

As we’ve said in the beginning, the choice should include your requirements as well as budget. Furthermore, before you fork out thousands of your hard earned dollars, double check to see if your current laptop model can be upgraded, because this often could save you hundreds of dollars compared to purchasing a brand new laptop.

All our valued customers living in Brisbane Australia can get in touch with The Electronic Fix for advice and recommendation before buying laptops. Furthermore, you’d be surprised to find out that simple laptop upgrade can actually turn your current laptop in to supercharged laptop eliminating the need to spend thousands.