Why Apple MacBook Laptop Computers Have a High Price-Tag

The MacBook regardless of which model you get can turn out to be more pricey than any high-end laptop (even compared to high-end gaming laptops) especially when you consider user-specific changes related to storage and software. In the end, it can add up to a lot of $$$’s but there are many great aspects of owning a MacBook that naturally justifies its high price tag and makes it something of a long-term investment amongst lovers of Apple products.

You Pay More for Innovation

Apple Inc. since beginning of Apple Macintosh has always been on the forefront of innovation, whether it was to create easy-to-use low-cost computer for the average consumer, or whether it was iPhone changing the way we humans live on planet earth. Today, the latest M1 Chip found in Apple M1 model MacBook MacBook Pro 13″delivering up to 17 hours of wireless web browsing and up to 20 hours of movie playback. That’s impressive.

Basically, we pay more because its macOS is undoubtedly better compared to Microsoft Windows, or whether its the AppleCare support, reliability and the prestige of owning an Apple Mac.

There’s an Ecosystem Within Apple Products

Any MacBook is not purchased just for its own specifications and prestige factor, but also because it fits into the wider ecosystem of Apple products. It works and syncs easily with the iPhone and iPad because Apple has always designed its own unique hardware without including components from other manufacturers. Apple products also stand out because it has its own software and operating system (macOS) which again gives it an edge over other laptops in the market which for the most part follow a standard design and operating system Microsoft Windows.

The range of Apps and services means that it is easy to store and transfer data amongst Apple products as well as to keep it very accessible; for example, taking pictures on your phone can easily transfer onto your MacBook through iCloud. Not to mention that Apple has intended this symbiotic relationship to exist between all its devices so that it can engender greater customer loyalty. Basically, when you own a Mac, you become part of Steven Paul Jobs vision and the Apple tribe.

But hey, this blog post isn’t about throwing stones at Microsoft Windows either, which in itself is marvelous operating system allowing our world to commerce. Meaning, if you and I were to take out Microsoft Operating System and also macOS from devices all round the world. Then, the system we all live in will not function as it is now. That’s the power of computer operating systems.

As far as computer updates are concerned, Apple’s speed and efficiency are unparalleled. Apple offers more periodic and regular updates and software patches compared with other operating systems. While software patches are used with Windows as well, the laptops and their hardware are made from a myriad of manufacturers, so it is not nearly as efficient as an Apple update on an Apple device.

The number of MacBook laptops in the world is also drastically less than the number of laptops which makes the process of issuing updates and addressing bugs quicker and more efficient. The Mac operating system also continually has new versions issued more than once a year. Some problems do arise every now and then but it is easier for Apple to address them since there are fewer MacBooks to keep on track.

The Apple Store is the place to go if you ever have any hardware issues or failure but many customers say that with regular software patches, and minimum maintenance, their Apple computers easily last a long time.

Apple MacBook a Thing of Beauty

MacBooks are known for their high-end lux finish, coloring, and outer components which further contributes to their appeal coupled with the quality of the inner hardware adds to its longevity. MacBook (be it Pro or Air) are also made with every aspect of user comfort in mind from the screens to the keyboard which has led to a sustained customer base over the years. Its beauty and functionality are part of the high price tag, the fact that a MacBook is almost a collector’s item in the continually evolving and advancing computer world is enough to recommend it as a worthwhile investment. 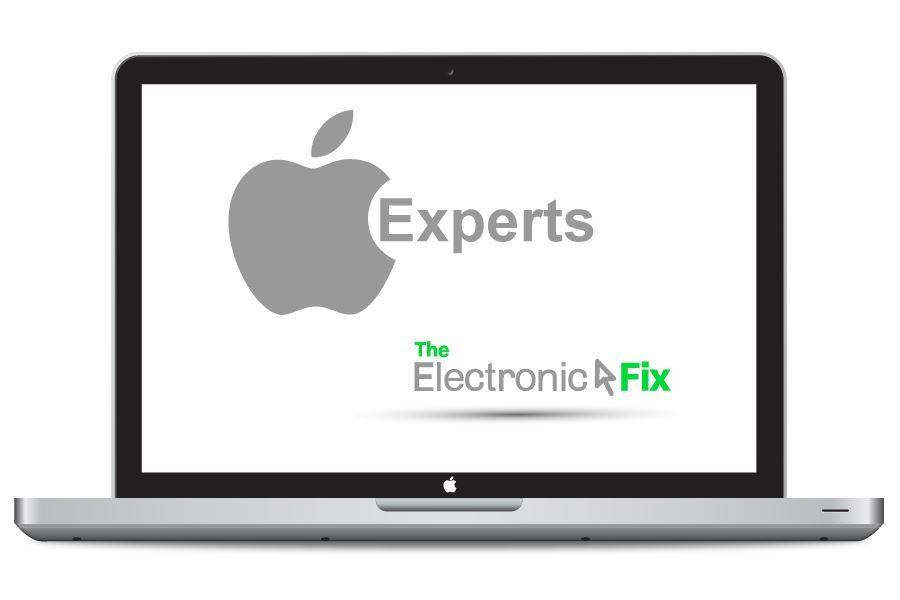 We here at The Electronic Fix in Brisbane can answer all Apple Mac related questions as well as service, repair all Apple Products including MacBook Pro, MacBook Air, iPhone or iPad. Simply contact us with your Apple Mac related questions as we’re more than happy to provide professional answers and cost-effective Apple MacBook repair service for all our valued customers throughout Brisbane Australia.