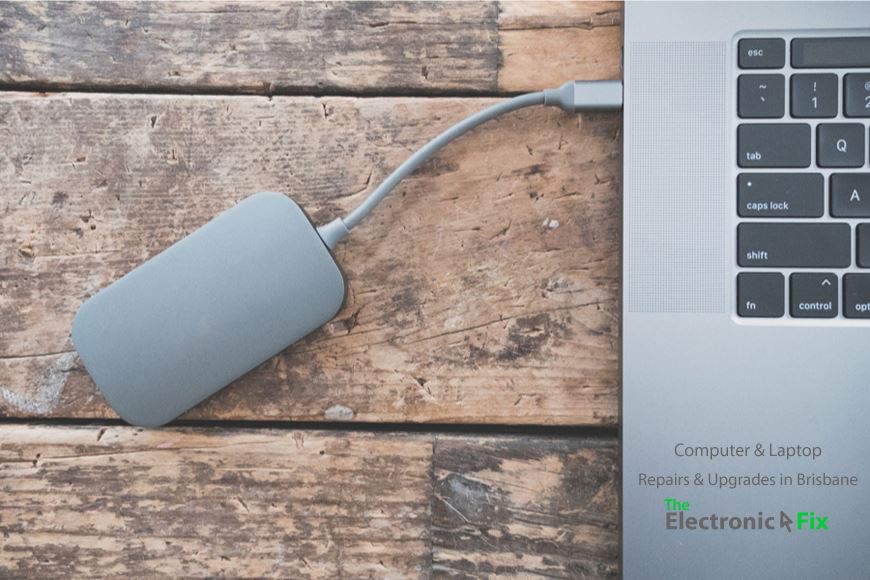 Why Buying a Refurbished Computer Or Laptop Maybe Better

Thinking of buying a new laptop? Are costs of a new computer system worrying you? May be you can get a better deal when you understand what’s available in Brisbane Australia’s refurbished computer and laptop market.

It is not unusual to see marketing advertisement for newer computer and laptop models, but the fact of the matter is that unless you have a certain specialised use; or your current laptop is broken beyond repair you do not need to swap out your current computer or laptop nearly as often as advertisements will have you believe.

In many cases, you can get computer system upgrades on existing computers and laptops and still end up with as good as a computer as a new one, or you can invest in a refurbished laptop or computer (which is different from a used or second-hand one) which will still be as good and as fast as any newer model with similar specs and yet fraction of a cost of a brand new laptop computer.

Many computer experts and qualified technicians will tell you that getting the right refurbished computer is like obtaining top of the range specs for a lower price and yet not compromising on quality. Refurbished computers and laptops have gained particular traction due to Australian economy lockdowns affecting family budgets as well as Australian schools making laptop computers a compulsory item to purchase for all students.

Keep in mind that some refurbished computers (especially if purchased from reputable store such as The Electronic Fix) come complete with warranty and original (often upgraded) components making sure that your newly bought desktop computer or laptop device functions without problems for many years to come.

Refurbished computers have an interesting history and aren’t the same as picking up a second-hand model that has already seen its good days. Buying used laptops and computers especially through online platforms such as Gumtree or eBay can be risky at best and disastrous at worst since most of them are sold because they lack structural integrity, are slow and laggy, or are probably incapable of being fixed by upgrades like a CPU or HDD swap.

Refurbished computers however are mostly new and were returned to the manufacturer or computer store usually for minor flaws or hard drive failures. They are typically given a comprehensive overhaul and brought up to speed before being put back on sale again.

It is also possible that many refurbished models were never even opened but were recalled because the manufacturer wanted to change something like the name on the box or a certain feature. Many refurbished laptops are specifically meant for businesses and are upgraded keeping certain requirements in mind such as specialised gaming capabilities.

Furthermore, since business-grade parts and computer components are usually used in the refurbishing process, they last longer and are more efficient than their consumer counterparts. Many laptops belonging to this category had no problem in them at all and were simply updated to a new operating system.

There’s a lot to gain from such a purchase, you simply need to make sure that you buy such computers and laptops from a reputable retailer or computer laptop repair shop you trust. Importantly, look for one that comes with warranty and that you’ve performed basic quality and verification tests.

Living in Brisbane Australia and want to purchase refurbished laptop or computer system? We can help. Here at The Electronic Fix computer and laptop repair and upgrade professionals in Brisbane not only we’ll provide expert advice about purchasing refurbished computers, we can fix or upgrade your current computer devices. We also have refurbished laptops or computer systems in stock where you can get HUGE savings and still have a great computer device that will serve you well for years to come.