Home > Blog > I Dropped My Laptop What Do I Do? 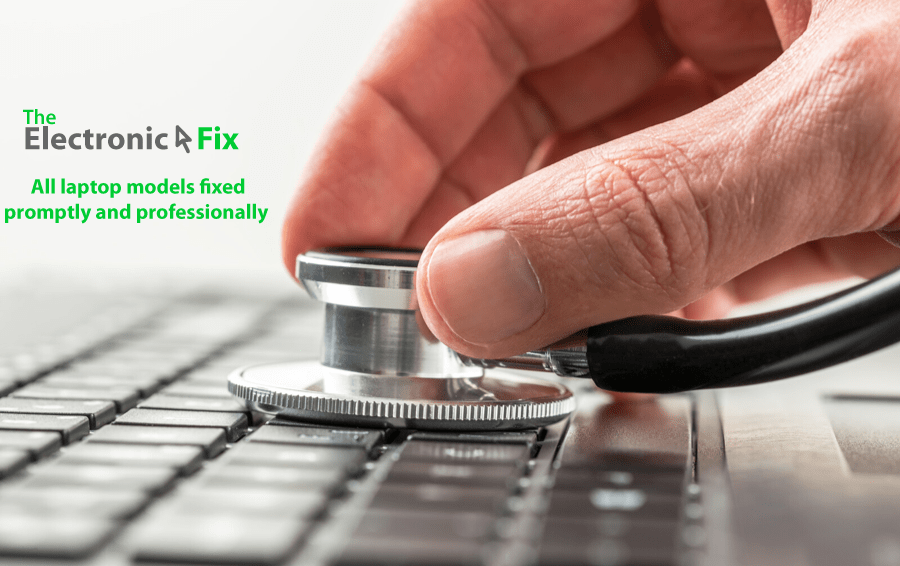 I Dropped My Laptop What Do I Do?

Bam! Suddenly dropping your new laptop or that expensive iPhone is enough to cause a heart attack. No matter how sturdy your computer is, the possibility of major damage is never zero. When dropped, the result can be a slight scratch or a major crack requiring laptop screen or hinge to be replaced or repaired. Or worse, permanent damage which could render the device useless.

The damage to the laptop caused by accidental drop can range from both exterior and interior issues, and at times, it might sever the internal components and connections. It can also damage fragile circuit components inside. But the good thing is, the fate of a dropped laptop is not entirely doomed. It is affected by several factors such as:

What to Do When Laptop is Dropped

After you dropped your device, slowly follow these steps:

Carefully and thoroughly check the outer shell of your laptop device. If there’s only a visible scratch or a small dent, you can breathe a bit better. A small dent or a light scratch can be ignored as it won’t affect usability of the system, but if you do not want to see scratches due to a laptop falling, you may consider using stickers to cover it up. And yet, if a large crack or dent is present, having computer repair professional’s help would be necessary. For all repairs to damaged laptops in Brisbane Australia, contact The Electronic Fix technicians.

If the exterior is spared with minimal or no damage, you carefully examine the laptop screen next. The screen is one of the most fragile parts of your laptop computer. The damage can range from a dead pixel to a complete blackout.

Signs of a Damaged Laptop Screen Include

If one of these issues arises, restarting your computer would be the first line of defence. If the issues persist, a trip to local computer technician would be necessary. In fact, early detection and fixing any of these issues will avoid extensive repairs in the future because if not fixed, the issue won’t resolve itself. Get in touch with The Electronic Fix for all laptop screen repairs and replacement needs in Brisbane Australia.

If your device is somehow still functional after an unfortunate fall, rebooting it would be necessary to diagnose other issues that are not easily observed.

When your device won’t boot, it might just need a basic repair. Booting issues can be caused by damages to the hard drive. A loose connection or damage to the drive resulting in the operating system being unable to boot.

Such repairs are often very easy and inexpensive to fix.

If you can start the laptop after a drop, you are still not out of the woods as of yet because while your laptop is powered on running, you should carefully listen for unfamiliar sounds such as clicking or buzzing noises coming from inside the notebook device. These noises that arise after an accidental fall might indicate internal damage, whether this is to the ventilation fans, or with other electronic components. If noises are present, that is your laptop’s cry for help.

If you have booted your device successfully check for other issues such as your keyboard buttons are in place, pins and sockets connections aren’t damaged, LED indicators, laptop speaker and microphone, and webcam are working are expected. Inspect each key on the keyboard using Microsoft Word so that they are still functional after a laptop’s fall.

You should also check if your laptop’s performance is affected. Was it slower? Is the PC lagging unlike before? Issues like this could also indicate other damages which you may have missed.

How to Prevent Future Damages?

The probability of dropping your laptop for the second, third, or nth time is also never zero. So, to make sure your device has added protection, take note of the following:

Who to Call for Damaged Laptop Due to a Drop?

No doubt that some issues as highlighted above that could arise after dropping your laptop accidentally can be handled and remedied by you. Check your laptop device’s warranty if it includes the damages your device has suffered. Contact the computer store where you purchased your laptop, or the manufacturer to help you with the warranty process.

Another important thing is to call your local computer repair professional. With an expert computer technician at hand, you’ll have peace of mind knowing issues that are not seen immediately can be addressed. They diagnose, repair, or replace damaged parts to make your laptop device as good as new (and at times performing better, much faster and secure).