Home > Blog > Consider These Before Buying Your Next Laptop 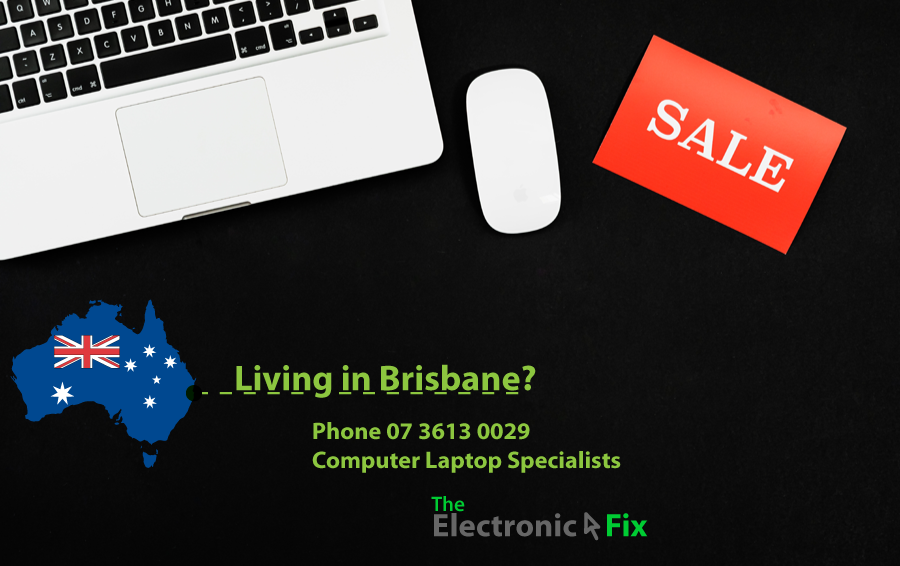 Consider These Before Buying Your Next Laptop

Continuing on from our previous blog post what to consider when buying a notebook. In this blog post, we’ll assume that you’ve already considered the What. How Long and Specs as detailed in our previous post. Now we’re going to expand on those insights and provide even more useful tips for you if you are in the market for purchasing a brand new laptop device.

First thing we’d like to inform our website readers and valued clients in Brisbane Australia is the fact, you may be able to save hundreds of dollars by just upgrading your current laptop device if its still working and good condition. So make sure you check out the upgradability of your current notebook. And once again, we’ll be using the terms ‘laptop and notebook’ interchangeably as they are the same.

Stay Within Your Budget

We aussies work hard for each dollar we earn, and when it comes to PC market in Australia, even a mid-range PCs are not cheap ranging between $1500 to $2500. While it may be tempting to buy the most powerful system available on the market, setting your budget and sticking to it will allow you to find a suitable device without breaking the bank.

Set your budget and then look for laptops that are within that set budget. Don’t be tempted by a sales rep in a major retail store as some just want to sell the most expensive system instead of listening to your needs.

When purchasing a new laptop, one of the most crucial factors to consider is the operating system. The two most popular operating systems on the PC market are macOS and Microsoft Windows (Chrome OS on the other hand, is also enjoying a surge in popularity for Chromebooks).

Eternal debate between Portable Computer users obviously is Apple Mac vs Microsoft Windows. The choice is totally up to you, you may even consider reading differences between Apple Macs and regular laptops.

In order to choose the most suitable operating system the following characteristics should be considered:

Microsoft Windows 10 is still popular although Windows 11 is the latest Windows OS and comes pre-installed on most brand new laptops in 2022. Furthermore, notebooks with Windows OS or macOS caters for all of the above points. Although Apple Mac laptops are better known for their stability and security whereas Windows based portable computers are better known for software compatibility.

Compared to their Desktop counterparts, mobile CPUs play a major part in terms of notebook’s overall performance. Today in 2022 most laptops are equipped with either Quad-core (4 cores) and Octa-core (8 cores) CPU (Central Processing Unit).

We’ll try to simply the importance by first briefly explaining CPU cores, which denotes the number of independent central processing units in a single computing component chip. Think of it like so:

But when purchasing a laptop, the speed of processing is also important. That means, very fast CPU with 4 cores may be able to process faster than slow speed 8 core CPU. Basically, you must consider both the CPUs Core count and as well as clock speed when buying a new laptop.

Also, in the previous years there was a debate between Intel CPUs vs AMD CPUs. Today in 2022 this is no longer the case and you can choose either brand as they offer similar performance according to money you’ll spend.

Consider your laptop’s CPU (central processing unit) to be a the heart and soul of your laptop. When it comes to mobile processors, Intel’s Core i5, Core i7, Core i9 processors will most likely be seen in most new laptop devices. 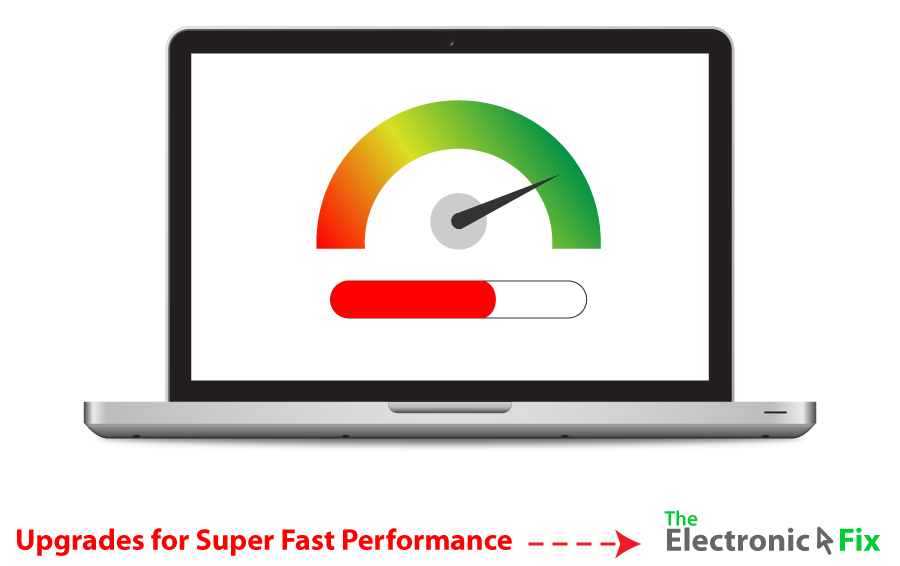 A laptop with a 8 core processor can run full performance for about 2 to 4 hours on a single charge. However, if you are gaming hard, or using the laptop full throttle, then, the battery will usually drain in less than 2 hours.

Consider the importance of portability of your new notebook, meaning, if you are not near power supply and use your notebook for business presentation, then, choose a notebook with longer lasting battery. Today in 2022 Dell Latitude 9510 has spectacular battery performance ‘with up to 34 hours battery life coupled with ExpressCharge that gets you up to 80% in an hour’ impressive to say the least. However, Apple MacBook Pro 16-inch model also is power-packed with great specs too.

Remember: the length of time the battery lasts is greatly affected by factors such as screen brightness, types of programs you use, and also how you use your notebook. Therefore, rather than focusing on the manufacturer’s stated number of hours per charge, check at the battery’s rating in Watt-hours (Wh) or milliamp-hours (mAh). The battery will last longer if the mAh number is higher. You can read through The Electronic Fix tips for how to better use your Laptop Battery.

You’ll need to think about not only the amount of RAM but also the kind of RAM. Similar to CPU some RAM memory performs faster.

To get the most out of your system in the past, you rarely needed more than 8GB of RAM. Today in 2022 almost all notebooks have minimum 8GB. Ideally, if you can afford to spend bit more, either choose 16GB or 32GB if you’re a power user. Also, content creators or gamers wanting smoother experience should go for 32GB of RAM.

A laptop’s ability to fit into a backpack (or school bag) so that you can take it anywhere is the main reason we buy laptops. If portability is a priority (for example laptops for students) you should strongly consider the size and weight of your new machine. Look for a device with a screen size of 15-inch and a weight less than 1.5 kg if you’re going to often carry the device around.

Modern laptops can produce high-resolution images. However, few elements such as screen resolution and panel type will influence the overall image quality of the laptop screen.

Its a fact that most Australians are spending long hours each day in front of their computers. If you too work in front of a computer (or binge on Netflix often) then consider purchasing a notebook with better display. Most notebooks have FHD screen resolution (1920 x 1080 pixels) whereas better ones will have QHD (2560 x 1440 pixel) with better refresh rates (240Hz 2ms).

Keep in mind that some displays tend to reflect ambient light and are straining on the eyes, so keep that in mind. Also, 2-in-1 touch screen notebooks usually costs more, consider the benefits and drawbacks before buying your new device.

Display quality is crucial if you intend to use your new device for long hours. Also, do keep in mind that high-end Apple laptops (MacBook Pro) tend to have much better display quality. Need a laptop screen repairs in Brisbane? Contact us.

Talk with an Expert Near You

Buying a new notebook is a serious business because some high-end laptops in 2022 cost more than $5000. Finding the ideal system for your needs can be difficult if you don’t have the necessary knowledge and experience. If this is the case, we suggest that you either speak with a computer notebook expert near you before buying one so that you’ll get a machine that will be adequate for your requirements.

Living in Brisbane Australia? Speak with The Electronic Fix notebook expert technicians as we can assist you further. Do keep in mind that at times, you may be able to upgrade your current laptop with fraction of a cost of purchasing a brand new laptop.