Home > Blog > Mac VS Windows: Do You Know the Pros and Cons of Buying Apple & PC Products?

Mac VS Windows: Do You Know the Pros and Cons of Buying Apple & PC Products?

From the ancient times of when Steve Jobs Apple Mac and Bill Gates Microsoft Windows have hit the global market, the debate still goes on, which is better? 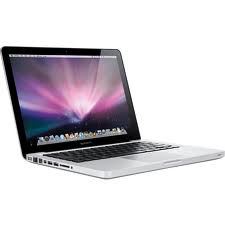 As you can see the Mac has a far superior battery life compared to PC laptops. 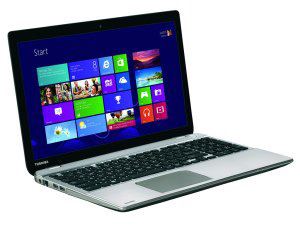 How to choose between a Mac and a PC

When thinking about purchasing a computer or laptop the user needs to look at what they need to achieve or use the P.C for as the bottom of the range $500 computer may be all that is required. At the end of the day if you just want E-mail and the internet then a cheap P.C or laptop will be good enough for this purpose, there is no point in buying an expensive $2000 Macbook Pro or Laptop for that matter.

The Macs have a lot of advantages over the windows counterpart they tend to be designed for graphics and photo editing and have superior graphics as a standard feature, they tend to run faster than a comparable P.C and the quality of the build is  2nd  to none.

There will be one or two Windows programs that need to run on the mac but with virtual machine software costing $60 (Parallels, VM Ware) then this becomes a no issue for the new mac user.

Virus infections are something that do not happen on the Mac for the time being.

The only disadvantage is the cost to purchase and repair, and as a Windows user from day dot the advent of Windows 8 has prompted me to move to a mac something that a lot of Windows users are doing of late.

The Imac and Macbooks are quality built pieces of equipment that are easy to use even though the Windows user will have a steep learning curve they will learn quickly and one thing for sure they will never go back to Windows.

If you have a Mac or PC laptop or computer that needs repairs in Brisbane, contact us at The Electronic Fix in North Brisbane. Or give us a call on (07) 3613 0029